The French are on the Sea 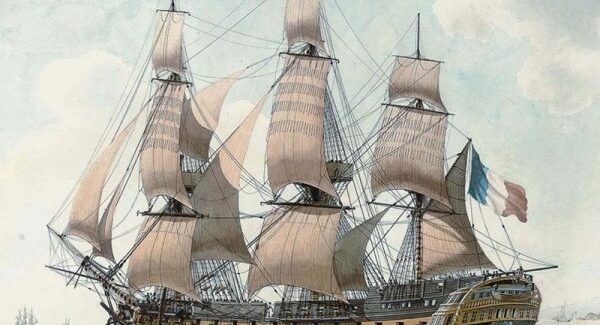 The Rathmichael Historical Society are celebrating their 50th anniversary this year. Since 1972 they have been adding to historical research in the area and bringing the results to their membership. They have also had noted personalities give talks on a broad range of subjects.

In January 1975 I gave them a talk, with slides, on the defence of Killiney Bay at the end of the eighteenth, and just into the beginning of the nineteenth century. This was based almost exclusively on a document I had discovered in the British Museum which consisted of a military analysis of the Bay, its strengths and weaknesses in facing a French invasion, and what might be done to improve matters.

At some stage between then and now I gave the talk again, this time with Powerpoint and including a lot more material on the Martello towers which became a permanent defensive network and the location of which drew heavily on the earlier report mentioned above. This time I was able to speak about the magnificent restoration of Martello tower No.7, on Killiney Hill Road, by Niall O’Donoghue.

Then, earlier this year, the Society asked me if I would repeat the talk as part of their 50th anniversary celebrations. Needless to say I was both honoured and thrilled and agreed, but on one condition. In this pandemic it would have to be a Zoom talk as I was seriously limiting my exposure to risk, having become much longer in the tooth since my first exposure to the Society.

Not a problem for this Society and they arranged a hybrid meeting for the night, in other words, both in person in the hall and on Zoom.

The video below is a recording of this event which was held on 2nd November 2022:

The Merchants, Traders and Inn-Keepers of Killiney Village in bygone times.